You can see the coastal city of Paracas and the desert oasis of Huacachina in just 1 day.
Minimum time
1 day
$119
Learn more

3 days from Lima to Paracas, navigate to the "Galapagos of the poor man" of Peru. In Huacachina combine Sandboarding / Dunebuggying

Paracas, on the Pacific beach, where you will sail by boat to the "Galapagos del Poor" of Peru and visit the impressive coastal National Reserve.

Huacachina Desert, stopping to visit the coastal city of Paracas in the Pacific and visit the "Galapagos of the poor man" on the way down.
Minimum time
2 days
$139
Learn more


In 1994, the Perufly brand was born, as a tourist services brand and as a flight suit company, which some years later gained fame and became the best flight suits in the world, likewise it is in this year that we discovered the slopes of Supay for free flight on an adventure trip leading a group of Frenchmen.


Perufly S.A. is born as a Tourism travel agency with which the Paracas Group was born as a formal company, already this year we had traveled to Switzerland for specialized courses in Paragliding issues, even so, our director was part of a company formed by a German partner and Swiss one.
It is in this year, that our director weighing 181 kg not only has the record of being the heaviest extreme athlete in the world, but also wins the national Paragliding Championship to everyone's amazement and becomes a public image of struggle and dedication .


At the end of 97 we had already begun to make the first paragliding flights in Miraflores as a tourist operation, at that time all passenger flights were carried out in the Gandhi park in San Isidro, we had the vision in Miraflores and we were not mistaken and despite the Municipal obstacles and mockery of others, we continue on that path, it is in this year that Mike Haley appears, great promoter of the Delta Wing and Paragliding in the USA and together with him the first suits are imported to the USA. Also this year the friendship with Diego Meza Cuadra is consolidated and together the school, sales and services are grown, at the same time we acquire a hot air balloon and start the operations of Bungee jump on the shores of the beaches of Chorrillos, We acquired Paramotors and started our own aerial advertising operations and, more seriously, commercial production and extreme production.


Cusco becomes an area of ​​particular interest for our Paragliding and Bungee Jump operations, and we consolidated operations in this city, also during the summer we had done the first kitesurfing practices with kites literally impossible to navigate.
The experience we gained after the incursion into the world of restoration and love for Paracas, its wind, its sea and its flavors, encouraged us to add to our project Culturides (Cultural Entertainment) a first class restaurant in marine food and it's how Restaurant Paracas was born in 2013.

Our mission is to offer our clients a service of very high quality, in a comprehensive project that unites different tourism alternatives. In this case, the gastronomy, a fundamental piece of the Paracas Group, capturing the perfect fusion of the coastal valleys with the sea and its exquisite flavors.

In the vision of being a local Restaurant with national and international projection and a reference in gastronomic innovation based on local inputs. 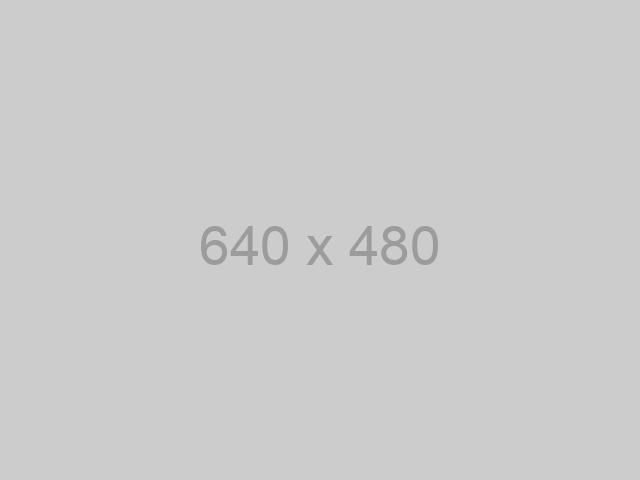